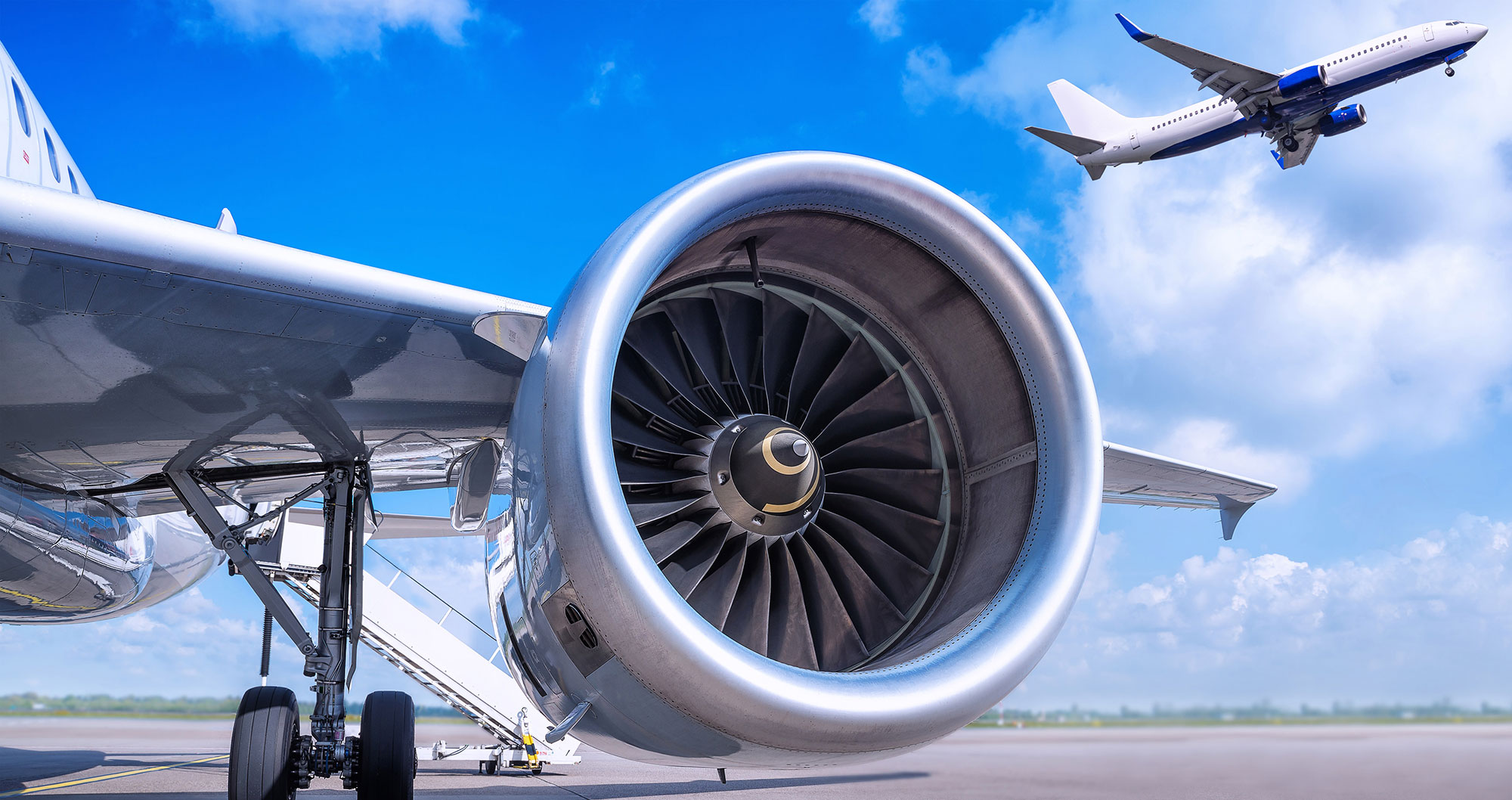 What is General Aviation?

The Federal Aviation Administration (FAA) defines general aviation as flights that are not conducted by the military or scheduled airlines. Simply put, it is all flying with the exception of scheduled commercial airline service. According to the Aircraft Owners and Pilots Association, in North America alone, general aviation aircraft fly to over 5,000 public airports, while scheduled airlines serve less than 400. General aviation is often thought of as ‘private transport,’ and applies to certain commercial and private aircraft such as light aircraft, business, and private jets or helicopters. These aircraft may be flown for business or for pleasure.

General aviation is diverse. It can include business purposes such as overnight package delivery, a businessman flying his personal aircraft to see clients a few hundred miles away, or emergency medical evacuation. General aviation can also apply to privately owned planes, which are used for personal, civilian, use.

Some uses of general aviation include:

There are many types of aircraft used in general aviation, and each aircraft has its own particular inspection requirements. Managing the maintenance, repairs and overhaul (MRO) of each aircraft requires strong organization and comprehensive records. CloudVisit Aviation Maintenance Software was developed with the functionality to streamline workflow and maintain a record of quality assurance.

Aviation-specific functionality, such as the Aviation Inspection Checklist, enables inspectors to create a list of all the tasks needed for an inspection to be approved. Inspectors can track the status of each task, and quickly approve it with a status update.

Using CloudVisit’s software, inspectors do not need to travel from site to site. They work from their desktop or laptop computer, scheduling videoconference sessions with on site technicians. Using a mobile device such as a smartphone or tablet, on site technicians take video and audio recordings, as well as photos, to document the completed maintenance work. This data is uploaded to the cloud for the inspector and customer to review and approve. All data is securely stored in the cloud and can be accessed any time, providing a record of quality safety inspection.

General aviation maintenance teams can also benefit from Aviation Maintenance Software’s enhanced data analysis and customized reports. Enhanced data analysis enables inspectors to determine patterns in the MRO and determine whether MRO practices can be optimized. Data on aircraft and aircraft components are analyzed to provide feedback about the lifespan and influence future investments.

The wide range of aircraft used in general aviation necessitates a simple solution to provide the best MRO practices for the aviation industries. While managing a diverse fleet can be time-consuming, CloudVisit’s Aviation Maintenance Software proves to be an invaluable asset for optimizing MRO practices.