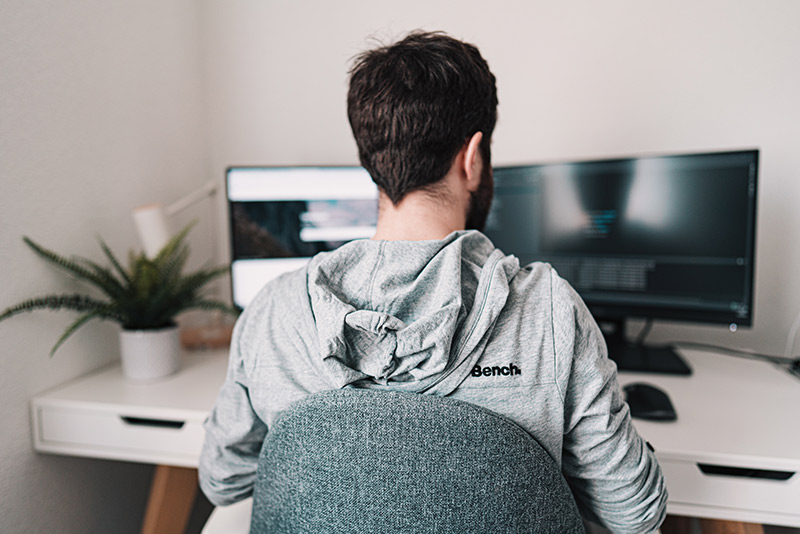 Once, and not so long ago, and for all practical purposes since the dawn of Mankind, working together meant one thing, togetherness. It was inconceivable, that we would work together in the ways that is now commonplace. For some jobs, despite the progress of technology; this is still true. Physical labor is still largely done with teams. These teams are together for at least a portion of the day within the same vicinity. Even this is changing, however. Workplace collaboration software or groupware that was first seen as limited to certain office practices have now entered areas formerly seen as cumbersome for their use.

One type of program that is illustrative of this new wave of collaborative software is Remote Inspection Software as demonstrated by CloudVisit. CloudVisit’s software makes workgroups possible despite great distances through the use of the now ubiquitous smartphone. This allows people to communicate with the amount of handholding that formerly required personnel to be on-site during an outdoor work project. This changes the way work is accomplished by allowing the establishment of diverse teams with distance no longer being an obstacle to getting all of the best people for a job. A subject matter specialist whose base is in New York can now collaborate on a project in San Francisco.

One of the largest boons to groupware is that it is now more often than not hosted on the web. The limitations of groupware applications in the past were based on the number of people who could access data together. They were bound by joint access to an office server or at the very least requiring more casual members of a group to have to link in through secure links such as a VPN. Today’s groupware holds no such limitation. With access available to anyone with an internet connection and a web interface, which no longer required all users to have the same application installed on their machines, the days of limitations are long gone.

Decisions made faster with remote inspection

Modern groupware applications such as CloudVisit’s Virtual Remote Inspection enables work crews to know instantly what changes have been made on a work-site. This information is instantly available and allows decisions to be made swiftly and without long waits for authorization. The remote environment allows team leaders to multitask where they can schedule work on several different projects in diverse locations on the same day. This was not possible before. Suppliers and customers can be made aware of their client’s needs as they rise up.

The rate with which this technology has matured is quite dizzying. This type of collaboration was only hinted at in science fiction movies a scant twenty years ago, and is already here now. New features will allow for a more safe inspection in the future as remote operated drones will begin to conduct the more dangerous parts of a remote checkup.

The future is, indeed, looking up in this field and companies such as, CloudVisit, look to stay at the forefront of this new vista.